The SlingStudio Livestream system is incredibly simple to use and easy to setup. The SlingStudio is a switching hub that creates it's own wifi network to wirelessly stream video sources from up to 10 HDMI cameras and app-enabled devices. You then are able to stream your content to any RTMP service, including Facebook and YouTube, and record each source and program output locally.  The entire system is controlled via an app interface on an iPad allowing you to simply control and stream your event.

The Hub has an HDMI input and output, eight-inch audio input jack, and a USB-C port for the expansion interface. The USB-C interface gives you access to two USB ports and an Ethernet jack for a hardline connection to the internet (recommended). The Hub is capable of running over a Wifi network.  Hub can handle up to 10 streams of 1080p video at up to 30fps through the CameraLinks or the iOS phone app. Everything is monitored and controlled via an iPad app which gives you control over all the video streams as well as a basic audio mixer. You can import graphics and pre-recorded video content into the library for playback as well.

We recently used the SlingStudio system at the RV Entrepreneur Summit in Fredericksburg, Texas.  The goal was to live-stream and archive video of each mainstage session throughout the weekend. We used two Canon XA-35 cameras with the CameraLinks attached to wirelessly stream video about 60 feet to our table behind the stage. We then used an HDMI input from the screens directly to the HUB so that we could show the speaker's presentation screens in the live stream.  Our audio was routed through an RCA to 1/8th inch cable and was our only audio source used in the stream.  For other events in the past with multiple broadcast setups, we've put wireless mics on the camera and set the audio to follow the active video source. Be sure to set your stream to ON or AFV (audio follows video) as appropriate for your event.  The top window on the iPad interface switches between audio control and being the preview window where you can add graphics and video clips.  The system worked flawlessly and managed the stream very well, even on a rural RV resort's network.

Overall, the SlingStudio system is an awesome solution to simplifying live streaming and giving a considerable amount of flexibility to fit in your workflow.  They've continued to add functionality through software updates including instant playback and video clip importing.  The only downside to the ipad interface is that it is slightly delayed to what's happening real-time. I've found that any switching and changes made are instant, but your preview is delayed by about a second. While not incredibly ideal, we overcame that by anticipating cuts and making them just slightly sooner than the video is showing.

-Simple to setup & use

-Not easy to montitor stream quality and network speed while streaming

Traveling with gear for photographers and videographers

How to Start a Creative Business from Scratch 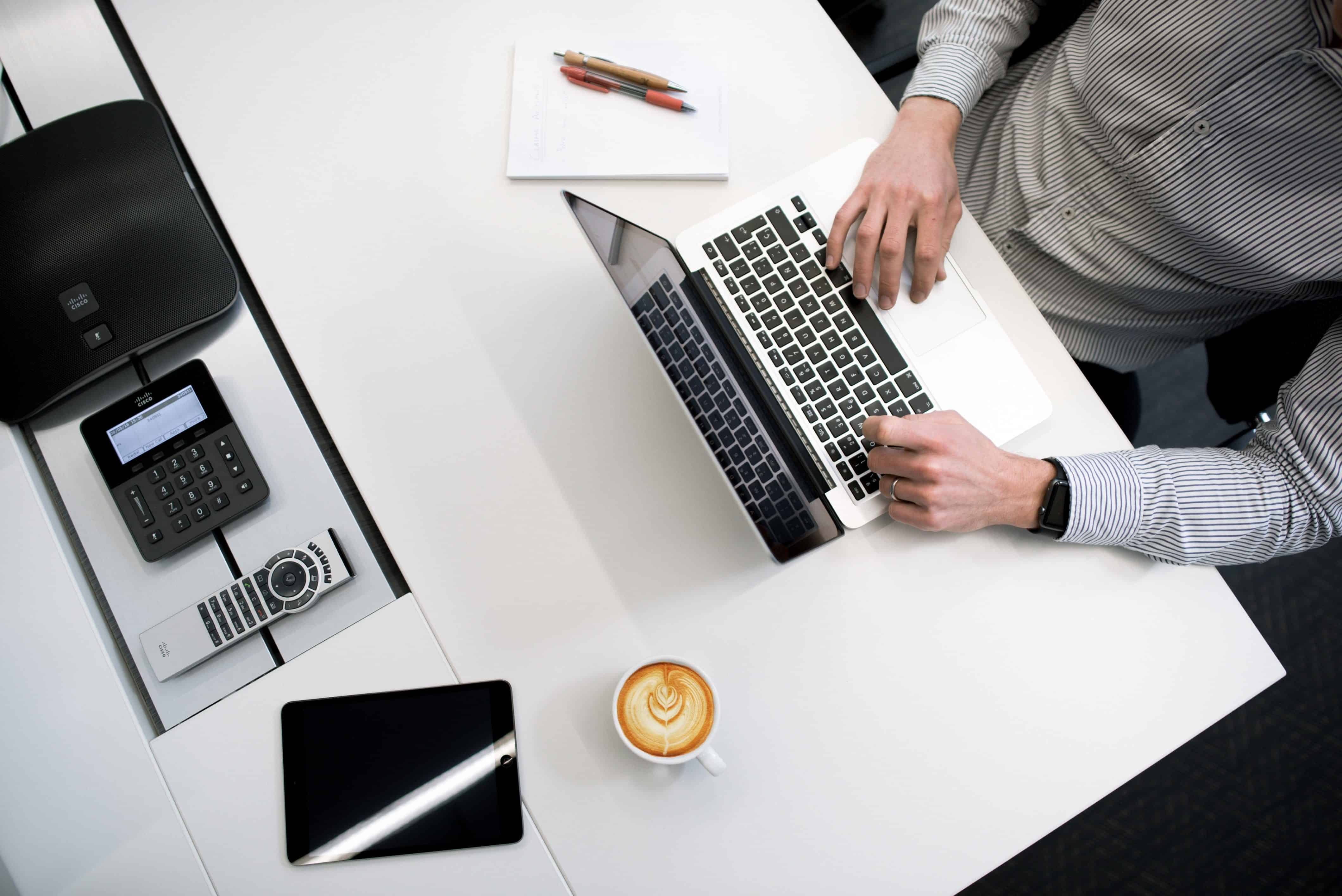 My favorite tools for running a business 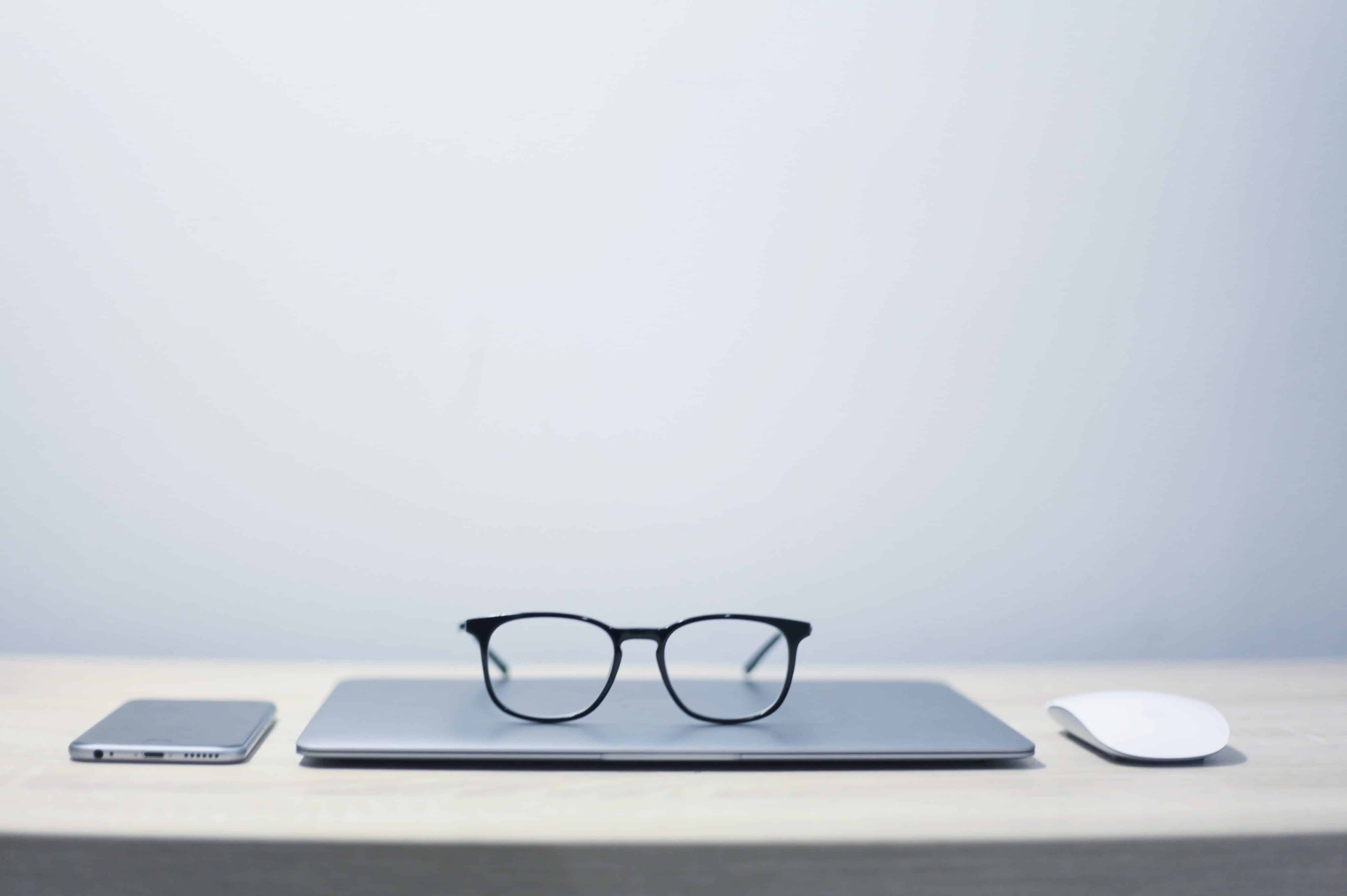 How to start a blog

Join our Community - It's Free!